Gaza leader says reconstruction of the Strip will not come at the expense of group’s military capabilities. 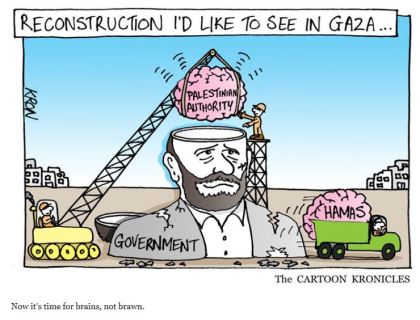 Hamas will never give up its weapons or agree to Gaza’s demilitarization, Hamas leader Ismail Haniyeh said Saturday. 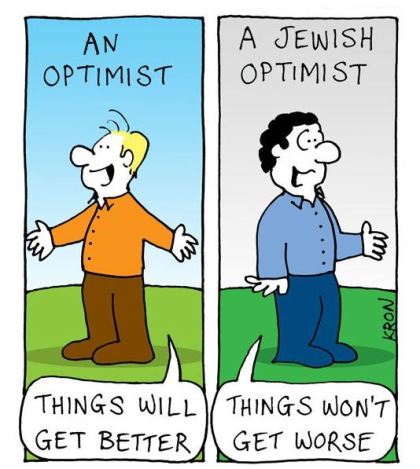 “Israel is attempting to tie the reconstruction of the Gaza Strip with various things, such as the weapons of Hamas or impairing its capabilities,” Haniyeh said at an event commemorating journalists killed during the 50-day conflict with Israel. “I would like to make something clear: The weapons of the resistance cannot be tied to the reconstruction of Gaza or to any other issue to do with Gaza.” 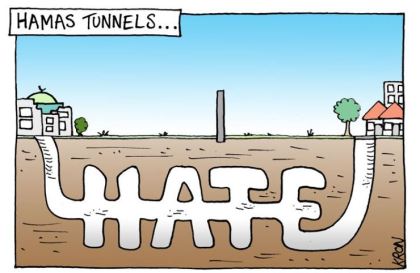 Haniyeh said Hamas’s military capabilities were legitimate and would remain so until Palestine was freed from Israel. “Reconstruction is an obligation placed upon us, and we must rebuild Gaza after the destruction sown by Israel,” he said. “But the weapons of the resistance and its capabilities are a red line that cannot be crossed, and which no one can touch.” Haniyeh backed statements made by Hamas political leader Khaled Mashaal on Friday, who said the group would not consider any direct negotiations with Israel.
Hamas “will not agree to direct negotiations with the Zionist enemy,” Haniyeh said.
Mashaal’s deputy Moussa Abu Marzouk had said Thursday that the group could be forced to negotiate directly with Israel — something it has never done before.
But Mashaal refuted this, saying “direct negotiations with the Israeli occupier is not on the agenda of Hamas; if negotiations are necessary they must be indirect.”
Israel does not negotiate directly with Hamas, which it considers a terror organization. Backed by the so-called Middle East Quartet of the US, EU, UN and Russia, it demands that Hamas recognize Israel, accept previous agreements and renounce terrorism as preconditions for direct negotiations with the Islamist group. 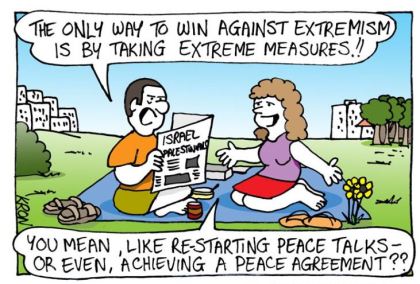 Mashaal also denied Friday that the Islamist movement was running a “shadow government” in Gaza as charged by Palestinian Authority President Mahmoud Abbas. 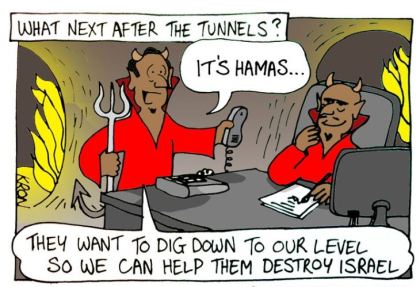 Mashaal was speaking in the Tunisian capital days after Abbas threatened to break off a unity agreement with Hamas, saying it was not allowing the government to operate in the Gaza Strip. “There is a national unity government; talk of a parallel government is totally against reality,” Mashaal said after meeting Tunisian President Moncef Marzouki. He said government ministries were still “operating normally” in Gaza even if the “government is absent from” the coastal enclave and urged the cabinet to be present.
“We welcome the government of national unity to work in Gaza, to take charge of crossing points and assume all its responsibilities in line with what we agreed upon.” 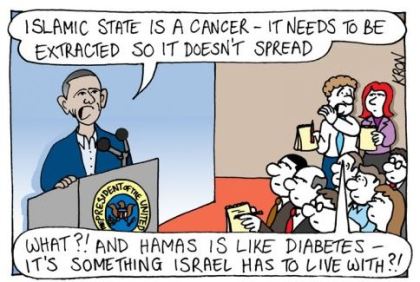