“Israel will not see the next 25 years.”

Khamenei proclaimed that “You [Israelis] will not see the coming 25 years and, God willing, there will not be something named the Zionist regime in next 25 years.”

He later tweeted in broken English that Israel

“will not see next 25 years; God willing, there will be nothing as Zionist regime by next 25 years. Secondly, until then, struggling, heroic and jihadi morale will leave no moment of serenity for Zionists.”

Khamenei calls for Israel’s destruction almost on a weekly basis. 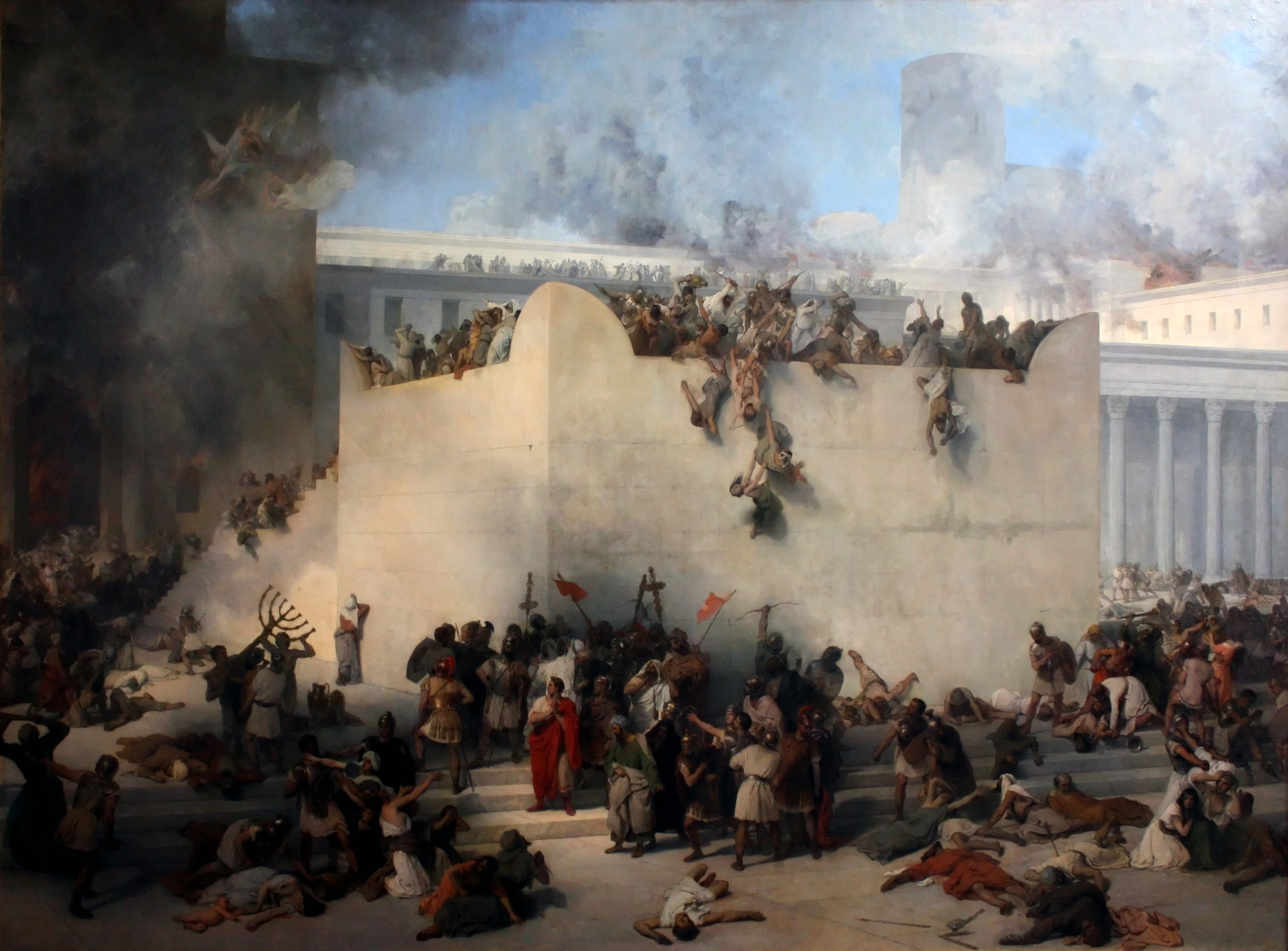 US President Barack Obama has expressed hopes that the nuclear deal with Iran will develop into broader cooperation with Iran, but Khamenei made it clear that this was not an option.

“We allowed negotiation with the US only on the nuclear issue for certain reasons,

“In other areas we did not and will not allow negotiations with the US.”

Khamenei said in the speech.

“The Iranian nation ousted the Satan. We should not let it back through the window to penetrate Iran,” he said.

Khamenei expanded on these comments and tweeted that

“US officials seek negotiation with Iran; negotiation is means of infiltration and imposition of their wills,”

and Iran has been successful in blocking these infiltration attempts by the US.

he tweeted later on, meaning that Iran would fight the US for the ability to influence the region and advance its policies in the region.

Twitter is banned in Iran, with means that such messages are meant for external audiences only. This seems to counter the Obama administration’s repeated explanation that such rhetoric by the Islamic Republic is meant only for internal purposes and does not reflect its real policy.