Hezbollah ambushed an IDF patrol on the Israel-Lebanese border, killing two Israeli soldiers in a deadly missile attack that was described as revenge for an Israeli strike in Syria earlier this month.

Just hours after rockets fired from Syria slammed into Israel and after an Israeli Air Force (IAF) retaliatory attack in Syria, two IDF vehicles were hit with an anti-tank rocket on the Lebanese border early Wednesday afternoon. Two IDF soldiers were killed and seven were wounded in the attack. IAF rescue teams were flown in to the scene, and IAF aircraft circled above,securing the site of the attack as further IDF forces raced to the area.

The IDF raised initial fears of a kidnapping incident, but those fears were dispelled a short while later.
Simultaneously, Israeli military positions on Har Dov, in the vicinity of the first attack, were targeted with mortar fire. Shortly after, military positions on Mt. Hermon were fired on as well. 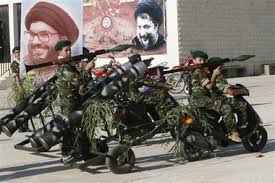 The IDF retaliated by firing artillery rounds at Lebanese targets in the village of Kfar Shouba. A further IDF response is expected. 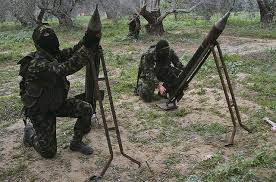 Hezbollah claimed responsibility for the rocket attacks along the Lebanon border, according to a statement by Reuters. The attacks were probably carried out in retaliation for the reported attack by the Israel Air Force (IAF) on a convoy carrying Hezbollah terrorists and Iranian military officials last Sunday. 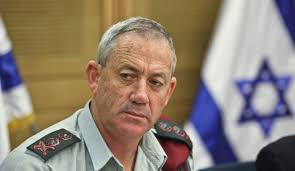 IDF Chief of Staff Lt.-Gen. Benny Gantz convened top military brass, in conjunction with government officials, for a special security assessment to address the event.
Residents in the vicinity were ordered to enter their homes out of fear that the attack will broaden. The Hermon skiing resort, which is situated on the Syrian border, was evacuated. All airports in the north have been shut down until further notice.

In the meantime, several news outlets report that the IDF has begun drilling along Israel’s border with Lebanon amid fears that Hezbollah might be digging terror tunnels under the border. The IDF stressed that they are not acting on specific intelligence, but that residents have reported suspicious noises.

Prime Minister Benjamin Netanyahu stated shortly after the attack while touring Sderot in the south that anyone who thinks of attacking Israel should take a close and hard look at what happened to the Gaza Strip after Hamas attacked Israel in the summer. “They are trying to challenge us on the northern border; I suggest that they refrain from testing us.” 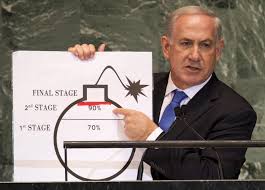 Earlier on Wednesday Defense Minister Moshe Ya’alon stated that the IAF attack on Tuesday night was meant to convey a message to the Assad regime. 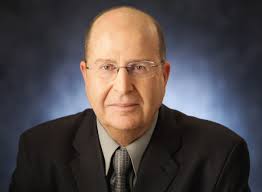 “We will not tolerate any firing towards Israeli territory or violation of our sovereignty and we will respond forcefully and with determination.” 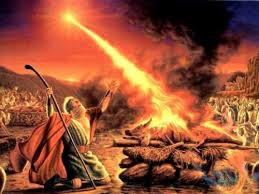