Ayatollah Khamenei accused the US and other Western countries of actively plotting to destroy Islamic civilization. 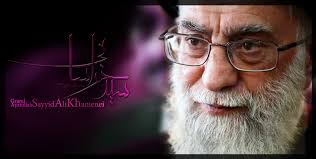 Iran’s Supreme Leader Ayatollah Ali Khamenei warned against US plots to “destroy thousands of years of Islamic civilization” by “sowing discord among Muslims.” 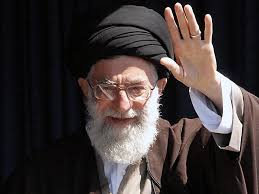 “One of the main tools used by the enemies to prevent the birth of modern Islamic civilization is through creating divisions among Muslims,” Khamenei said on Tuesday, addressing a meeting with Muslim scholars and Iranian officials, including President Hassan Rouhani, who  attended the 29th International Islamic Unity Conference in Tehran, according to Iran’s Fars News Agency.

Khamenei reiterated his claim that “the Americans are against the principles of Islam” and said “no one” should be deceived by their statements in support of some sects.

“The statements of the former US president ([George W. Bush] who after the September 11 [Islamic terror attack in the US] spoke about the war of the crusades, in fact, indicated the war between the arrogant world and Islam.”

Iran’s top leader noted that the statements of the current US officials who claim to be in agreement with Islam are untrue and show their hypocrisy.

“The present US officials are against the principles of Islam and unlike their statements they are after fomenting differences among Muslims, and its example is creating terrorist groups like Daesh (the Arabic acronym for Sunni the Islamic State terror organization) and other groups that have been created through the funding of the US affiliates and their political aids; they [the American officials] have caused the recent tragedies in the Muslim world.”

Khamenei pointed to the statements of an unnamed US politician who had said that Islamism is the enemy of the US, and said, “The Shiite or Sunni does not make any difference for the Americans; they are against any Muslim who wants to live in accordance with Islamic rules and make efforts to that end.”

Khamenei claimed that the main American problem with Muslims their loyalty to the decrees and of Islam and their efforts to establish Islamic civilization. 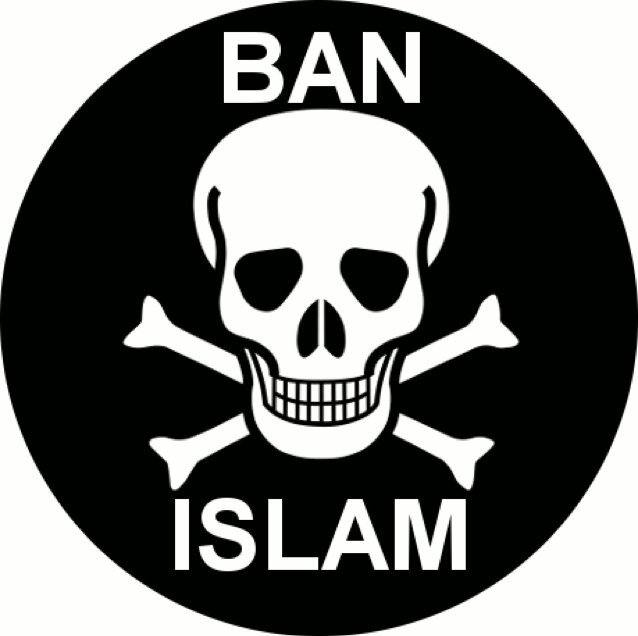 “We should not remain silent and surrender to this plot, rather they should stand against these plots insightfully and by maintaining their resistance,” Khamenei declared.

Khamenei underlined that the enemies of Islam “are very dangerous and everyone is duty-bound to be vigilant and insightful.” It was the duty of Muslim scholars to educate the masses on these dangers, he said.

This theme of a global clash between Islam and the West is a recurring one in Khamenei’s addresses.
He has repeatedly warned of the US’ influence in the Middle East and has worked to thwart further warming of ties between Iran and the West in wake of the nuclear deal signed with the Islamic Republic in July.

Despite the deal signed with the US-led P5+1, Iran’s leader reiterated his hostility to America, vowing it will continue regardless of any nuclear agreement.

Iran’s Supreme Leader, Ayatollah Ali Khamenei, continued to make combative statements against the US, describing the two countries as opposing powers and vowing that Iran will never yield in the struggle between them.
He said that Iranian and US policies in the Middle East are completely opposite and that Tehran is standing firmly against “Washington’s divisive plots in the region.”

Addressing participants in the eighth International General Assembly of Islamic Radios and Televisions Union in Tehran on Monday, Khamenei referred to the nuclear agreement between Iran and the six world powers. “Washington imagined that it could use this agreement, whose fate is not clear yet – as its final approval is not yet a definite fact neither in Iran nor in the US – to find a way to wield influence in Iran, and this was their intention,” but “we closed this path, and we will definitely keep it closed,” the Iranian Fars news agency quotes him as saying.

“We will not allow the US to influence (our) economy or politics or culture. We will stand against such penetration with all our power – which is, thank God, at a high level today,” the Islamic leader affirmed.

“They seek to disintegrate the regional states and create small and subordinate countries but, God willing, this will not happen,” he stated. 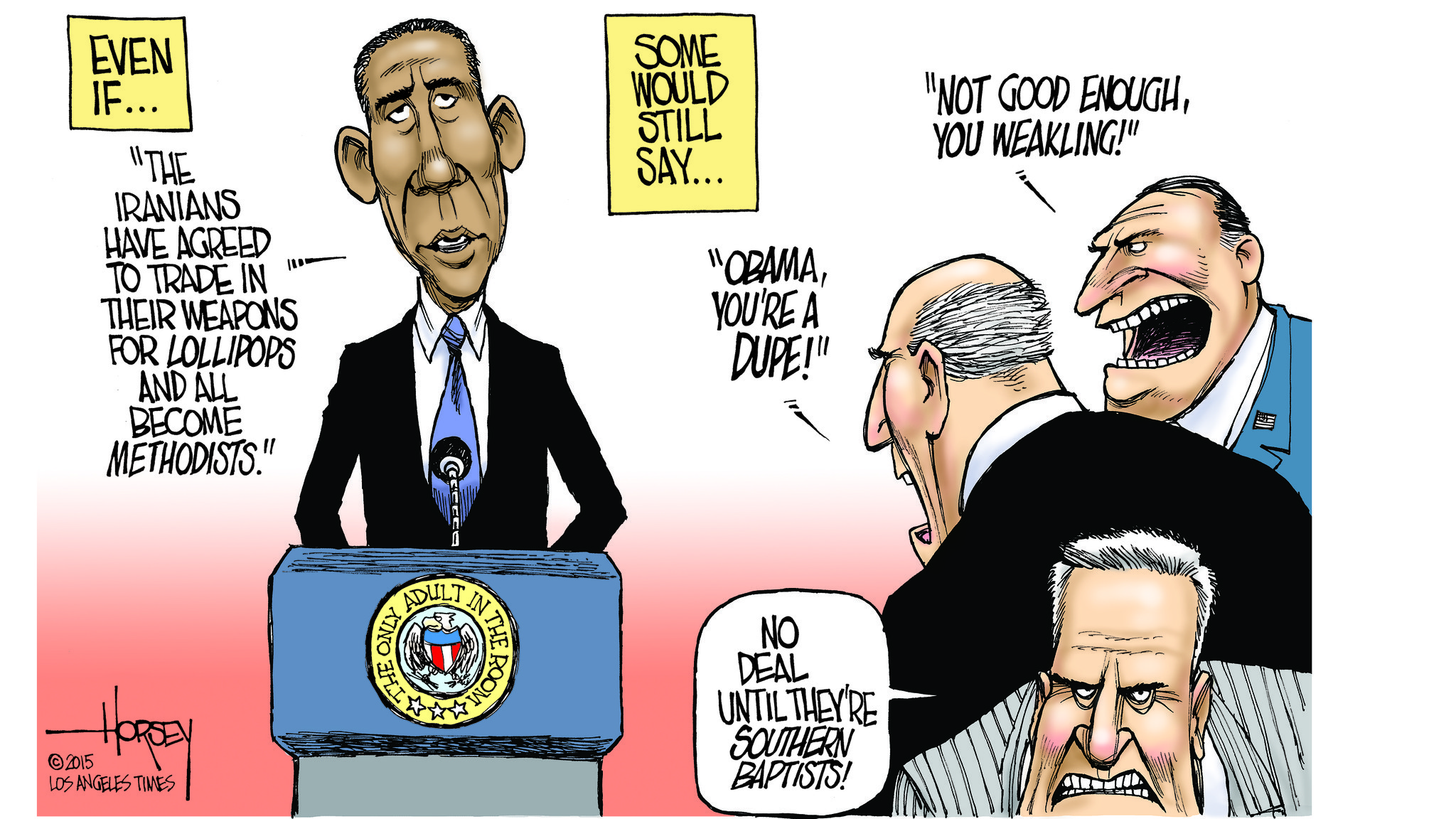 US President Barack Obama and White House officials have expressed optimism that the nuclear agreement would result in broader cooperation between the US and Iran.